This is Yoki. It is quite sudden, but Team Travel Kuramoto was 10th anniversary of foundation on 8th March of this year!!

And we, team members, wanted to give something special to our boss secretly, and prepared a surprise gift from a month ago below the surface.

First of all, we wanted to have him drink wine in the best condition as he loves one very much.
So we prepared a wine glass of RIEDEL whose glasses are shaped according to the grape variety. If you have an opportunity, please give it a try. 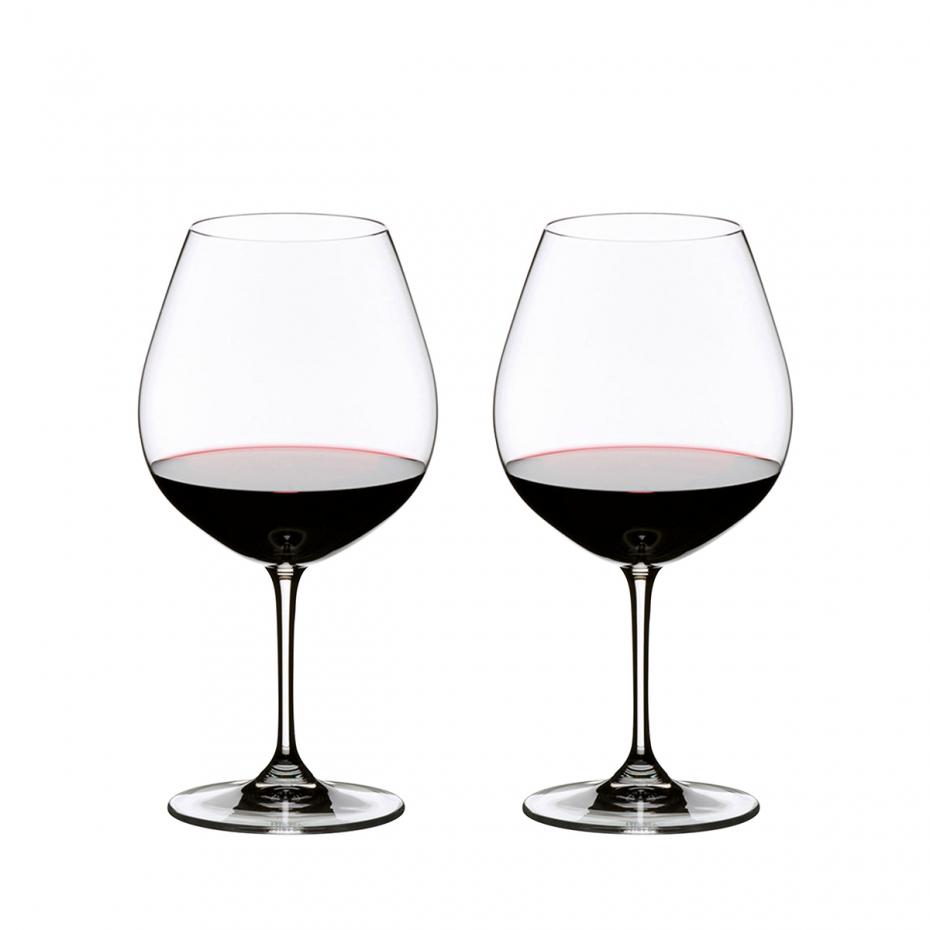 And put our company’s logo on it. Then we put the message on the bottom of the glass

Next, we prepared a bottle of wine.

In addition, Amo made our company’s original label on it!!

I’m sure she can be a designer!!

Now the mission of the gifts was completed!
Let’s prepare message cards next!!

Amo made also the great message cards like flight tickets. Then each message card was lined up into the frame.

After that, we considered how to give these presents to our boss…..then……

Finally, the day of 10th anniversary was coming! It was Monday.
We have an internal meeting every Monday morning.
When the serious meeting is about to end, Yumeko said suddenly,
“Hey Boss, I want to show everyone some movie. Could you give me some time?”
Our boss had a strange look on his face. “Yes, sure.”
The next moment, the video summarized of Team Travel Kuramoto’s for the past 10 years was playing!!
To tell the truth, Yumeko and Yuko staying late at the office the day before to make this movie!!